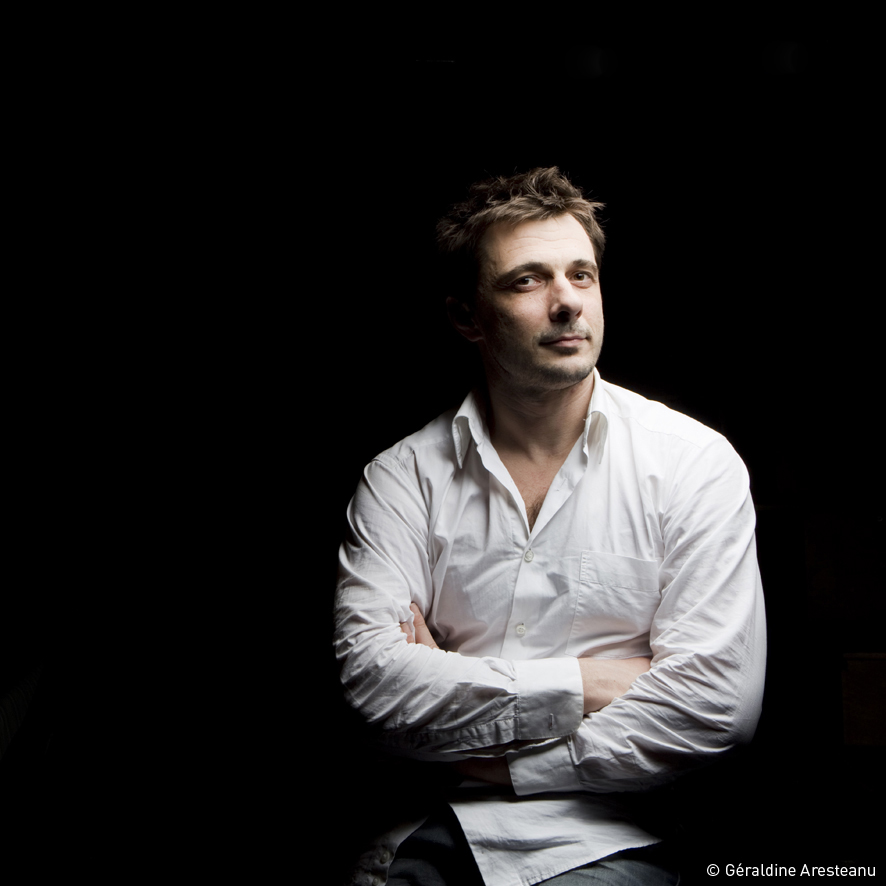 In the early 2000s, he was amongst the pioneers of a renovation of these disciplines and reinvented the trampoline bed as a space for creation. On his trampoline, he looks for a feeling and considers the piece of equipment as something that is crossed by the movement of the individual, the crowd and images from reality.

Several tours in Africa changed him deeply – he recounts his adventures in Je suis un sauvage, a solo created with Delphine Lanson.

As a pedagogist, he works with Cnac, Pop Circus, Bordeaux Circus school and teaches on several workshops for amateurs and professionals.

In 2011, he became involved with Plus Petit Cirque du Monde (Bagneux) in a socially and artistically mixed project, staging “Hip Cirq Europ” then “Antipodes” in the city and the Caribbeans – created and toured in May-June 2016. He integrated the pilot training committee with urban acrobatic arts.

In 2016, he staged the end of year show of the 28th group at CNAC and for Collectif AOC, he created the acrobatic and musical trio Foi(s) 3 and worked with musician Bachar Mar Khalifé in several concerts/circus shows.